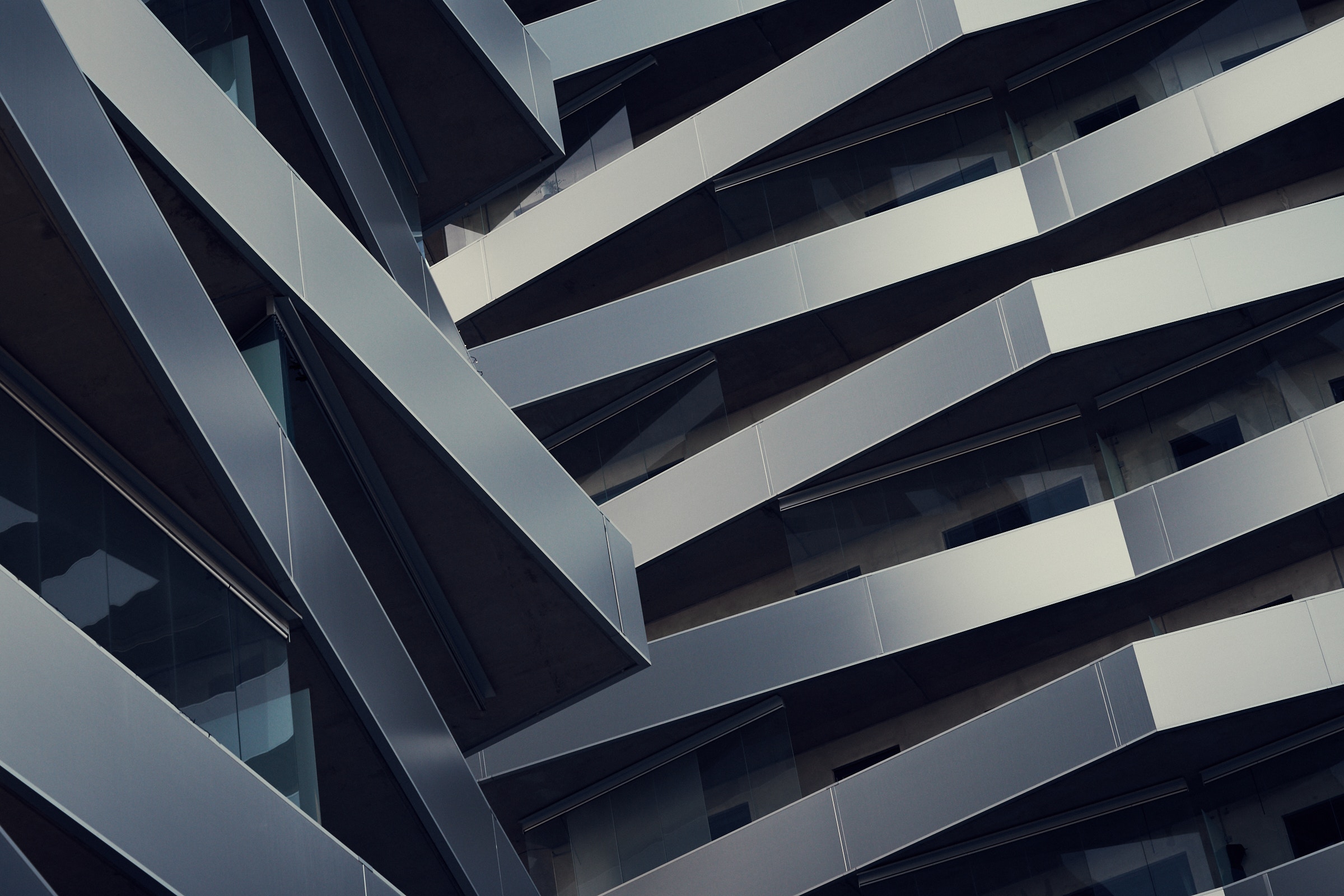 At Beeye, we are proud of our customers. Let us introduce, Julia Lianis, Architect and Director of Innovation at Rayside Labossière, an inspiring architectural firm.

Can you tell me a little about your journey before arriving at Rayside Labossière?

I studied at the University of Montreal in Architecture and I graduated with a master's degree in 2008. I then worked in a small but friendly office in L'Île-Bizard, for 2 years, but the desire to be able to bike to work and to be in an office with a strong ecological vocation convinced me to join Rayside Labossière. This company inspired me because of its LEED building, its dynamic team and the fact that it is located in the heart of the city ... I sold my car at that time!

I arrived in 2010 as an architectural intern. I quickly became a project manager my master's degree was specialised in project management. We had a more horizontal structure until last year, and we carried out projects from A to Z from small to large. Now I am a Senior Project Manager, responsible for major community housing projects.

How did the role of Director of Innovation emerge?

Mr. Labossière appointed me Director of Innovation because it went hand in hand with my personality. I am someone who advocates change, evolution, and who knows how to implement it. I am tenacious and I care about my ideas. I must say that I have many! I also know how to lead others in this direction.