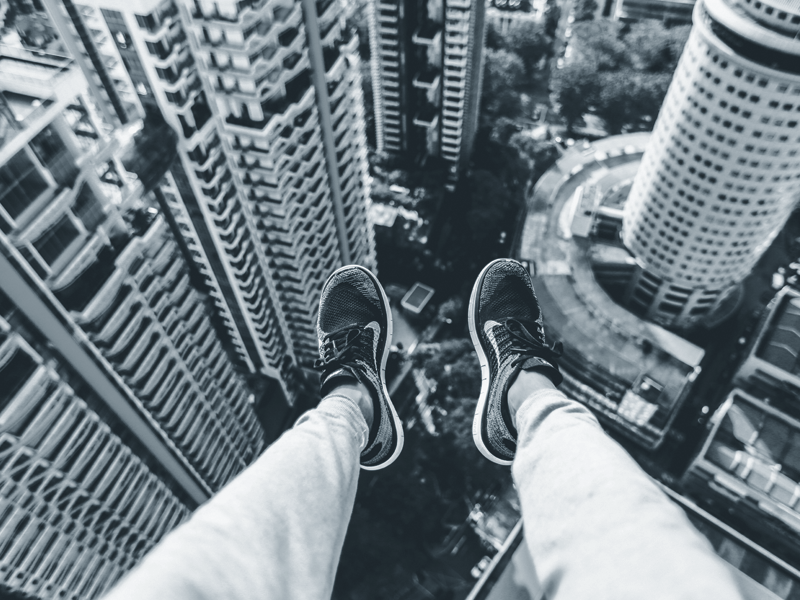 
Is it better to learn from failure… or not to fail in the first place? That’s what we believe, and here is how you can use this strategic tool to avoid big mistakes from the outset.

Most people understand post-mortems: the examination of something after it has already happened to find out why it succeeded or failed. Projects usually end with post-mortem, so that lessons learned can be applied for next projects.

Any project, whether a success or a failure, will lead to lessons learned, but failures tend to be particularly fruitful. Even when a project completely fails, a post-mortem represents the opportunity to learn and move forward, and to avoid repeating the same mistakes over and over again.

But wouldn’t it be better not to fail in the first place?

According to Gary Klein, one reason for project failure is that too many people are reluctant to speak up about their reservations during the all-important planning phase.

Pre-mortem, or why you should think about project failure to avoid it

To overcome this, Gary Klein proposes to conduct a pre-mortem: “Unlike a typical critiquing session, in which project team members are asked what might go wrong, the pre-mortem operates on the assumption that the “patient” has died, and so asks what did go wrong. The team members’ task is to generate plausible reasons for the project’s failure.”

A pre-mortem comes at the beginning of a project rather than the end, so that the project can be improved rather than analyzed.

What if we use this backward perspective towards the future in order to explain instead of predict? This means to think about future events as if they had already occurred.

As stated in Back to the future: Temporal perspective in the explanation of events, “People can make better decisions about a future course of action if they fully understand all that is required to make it happen, including the perhaps-not-so-obvious”.

Simon Perks, coach and founder of Sockmonkey, mentions that “there’s also significant value in giving people permission to think about failure”. Failure is too often a taboo, but it is part of our lives as a human being and we should not be shy to talk about it. A pre-mortem allows us to stop fearing failure and start focusing on how we can prevent it from happening.

Another benefit of it is that it “liberates people who might otherwise be afraid of looking like they’re not a team player”. People may not always express their objections, but a pre-mortem precisely invites them to do so.

Furthermore, even if we cannot completely avoid failure, conducting a pre-mortem is comforting, as comments Gretchen Rubin: “With so many endeavors, I can’t completely control success, so it’s a comfort to know that I’ve done everything I could have done. That way, even in the face of failure, I have no regrets”.

How to conduct a pre-mortem

Here are the few steps to follow to conduct a successful pre-mortem. Prior to the meeting, invite the project team and brief them on the plan. Make sure you have a white board in the room and bring some pens and paper. Then, follow these few steps:

Finally, you should review the list from time to time, as memory fails us and these items will probably be relevant for the remainder of the project.

Pre-mortems are not only for a single project

Pre-mortem can be applied to larger endeavours than a single project. We even did one with our whole company when we were at the very beginning.

I remember it clearly, even if it was years ago. Tone was serious, as we imagined that our company has failed miserably and we tried to understand what caused this sad outcome. We came up with many possible causes: we failed to attract customers, we have been outmatched by competition, and so on.

The exercise was a bit painful as it was emotionally difficult to imagine such a dramatic outcome. But it definitely helped us to come up with solutions to what could prevent us from succeeding. Since we’re still in business, I guess we avoided some pitfalls on the road and this exercise certainly didn’t do any harm.