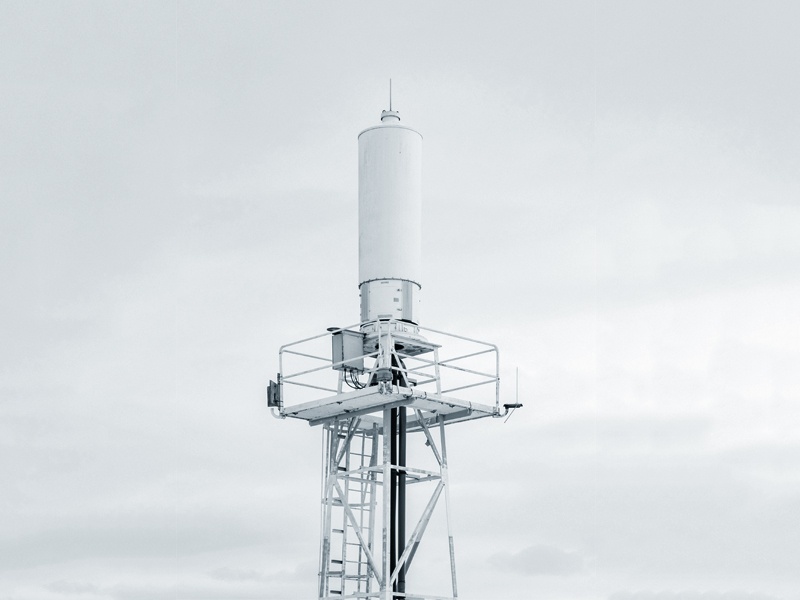 Reporting : 8 Misconceptions You Can Easily Avoid

Good reporting is the lifeblood of a well-functioning organisation that takes advantage of the data it collects. But many misconceptions prevent companies from using this tool at its fullest. Let's see if you're a victim of any of them.

1. Reporting is about “reports”

The first thing to understand about reporting is that it is a function rather than a thing.

Even if we live in the age of digital, "I need a report" tends to mean: "give me some printed document." This mindset not only keeps us in the past but it prevents us from thinking about the purpose reports really serve. And let's not even talk about how wasteful it is — where's the famed "paperless office"?

The point is not to mindlessly print things so that we can read them (or worse, print them and not even read them). While reports are a thing, reporting is a function that serves a purpose in the company, and that purpose is not necessarily best served by printing documents.

If the goal is to keep management informed of operations (as is usually the case), a live dashboard can often serve that purpose better than a weekly or monthly report. For reports that offer recommendations that are rarely enforced, reports also seem ill-fitted.

Reporting is not about "reports", it's about disseminating the right information to the right person at the right moment — and reports are very often found lacking to achieve that. They contain too much information, they're not sent to the right people, and they're sent far too late (more on that later).

2. Reporting is for management only

Since reports are traditionally prepared by employees for their managers, most people conceive of them as something that's only useful for managers.

But reporting isn't just about feeding information to managers. It's about analysing data about the company to find insights that can be useful. And employees need those too!

By giving employees access to reporting tools, they can craft their own reports so they can keep track of their own indicators and have a more analytical approach to their job.

Even though business publications keep talking about "management reports" and "executive dashboards", everybody can take advantage of company data to improve their performance.

Preventing employees from accessing data that is valuable for them is simply a huge missed opportunity.

All companies these days want to be "data-driven", which means they often assume that what they need is more and more data.

That leads to companies creating more and more reports as they try to keep up with all the data they record. But more reports doesn't translate into more insights, and companies often overlook the costs associated with additional reports.

According to William Heitman:

Among more than 200 Fortune 500 business units surveyed by The Lab Consulting, 85% said no one in the finance department keeps track of how many reports are produced or if they are even used. [...]

There is a direct cost of this behavior, but it is rarely tracked. While the average annual production cost hovers around $8,000 per report, some can run as much as 10 times that amount.

Let's summarize: large companies produce too many reports, and it's costing them a fortune. Let's remember that reports are supposed to help companies make better decisions, not burn money.

And that's without even taking into account the attention cost for managers who look at reports that haven't been filtered properly before they end up on their desks.